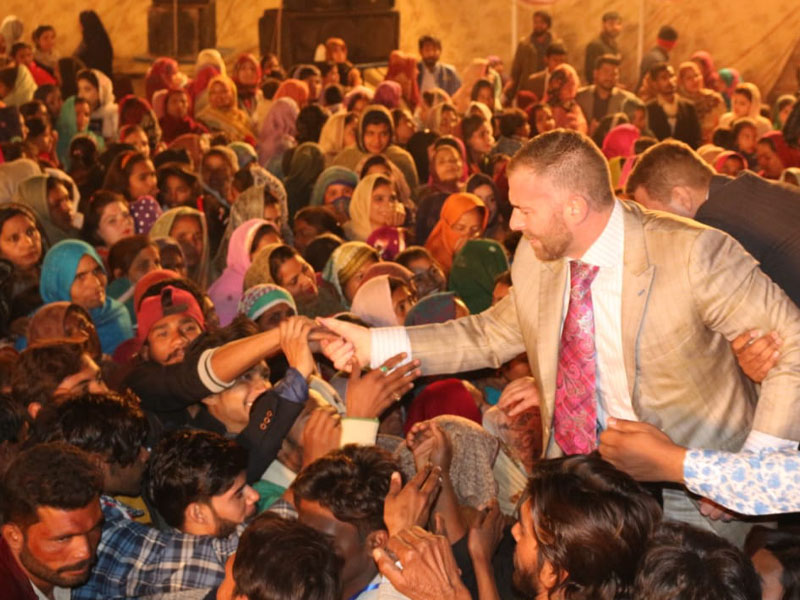 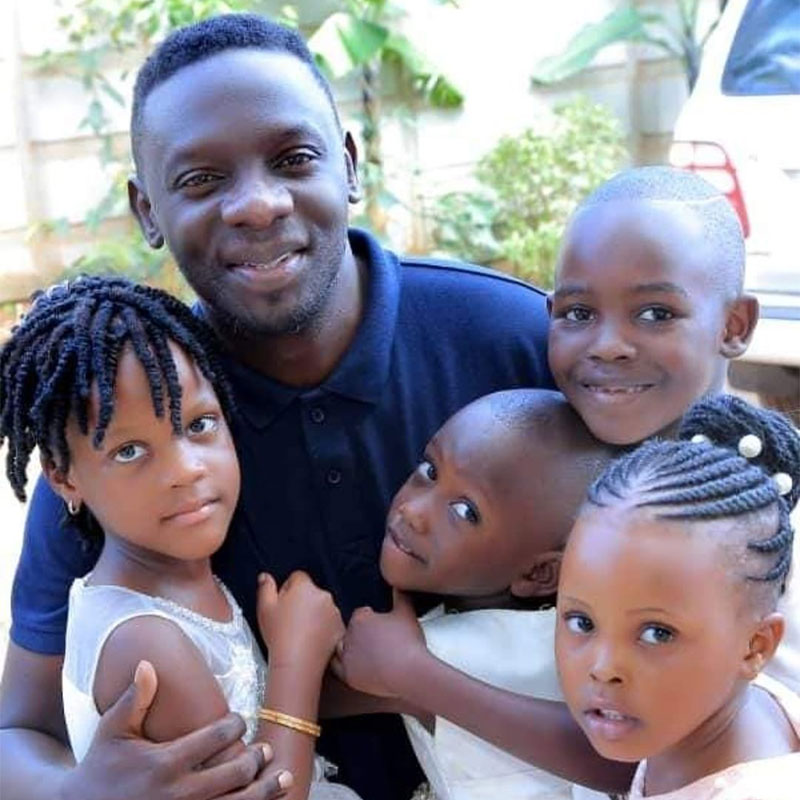 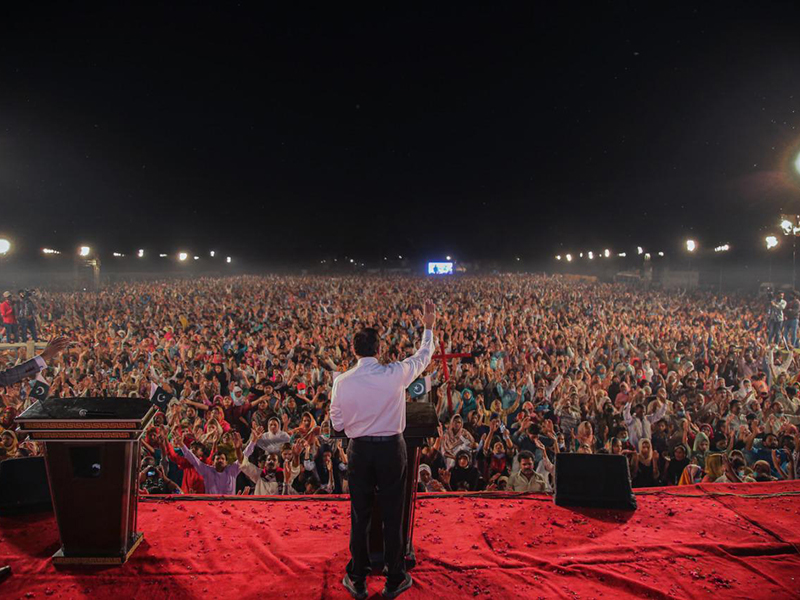 We Are Believing for
ONE Billion Souls!

Led by Pastor Anwar Fazal, Evangelist Jeffrey Battles, and many more pastors, evangelists and visionaries across the world who have joined together to launch A Billion and Beyond. A campaign with the goal of winning over ONE BILLION souls through television, radio and open-air crusades in the next 5 years!

Since 2000, Pastor Anwar Fazal has been traveling throughout USA, Africa, India, the Middle East and Asia preaching the gospel of Jesus Christ and assembling a global team of Christian leaders with the same inspired mission to undertake the greatest harvesting of souls in history. He has raised up evangelists like Jeffrey Battles and many others. Combined, over 42 million souls have been documented as giving their hearts to Jesus. Never before has there been a global team with this kind of unity and reach, ever!

In fact, in 2020 alone, we have been on seven deployment missions. Our two television networks Isaac TV and Eternal Life TV have a span of well over 200 countries and millions have been reached. With your support, we will continue filling heaven at historic levels! Our mission to win a billion souls cannot be done alone. It takes a team. Not just any team…but a team with a burning desire to see hell depopulated. Some to go into the pits and some to hold the rope. This is not a spectator sport. It is the great commission. It’s time to fight!

Get in the Fight 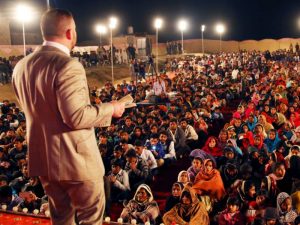 When God gave us a bold vision of winning one billion souls to Jesus in just five short years, we knew it would require obedience, sacrifice, and support. To date we have won more than 40 million souls to Christ – over 500k of those souls within the last few months alone.  Not only can we not slow down, but we have seen evidence that it is crucial for us to increase our efforts.

Your monthly contribution of just $10 will help to provide more open-air crusades where we are able to be there in person spreading the gospel of Christ and laying hands on those who need a touch from God.

Choose Your Own Amount

Our Mission to Reach Over ONE Billion Souls

The world is in chaos and in desperate need of revival. There is a mass spiritual decline, increased anger around the world and relationships breaking daily. Jeff Battles and other impassioned leaders worldwide have set a mission to change this. They’ve set a mission to bring over One Billion Souls closer to God. When God revives us, we can expect real spiritual power! 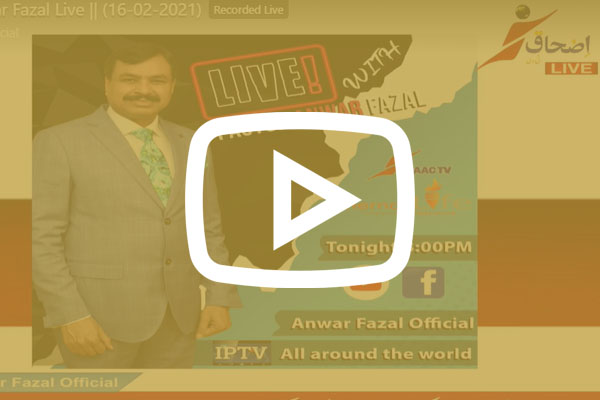 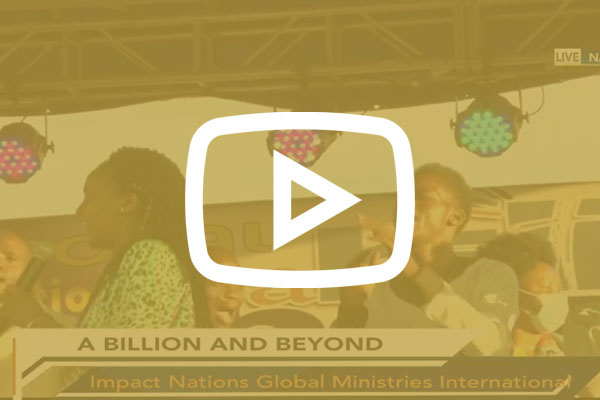 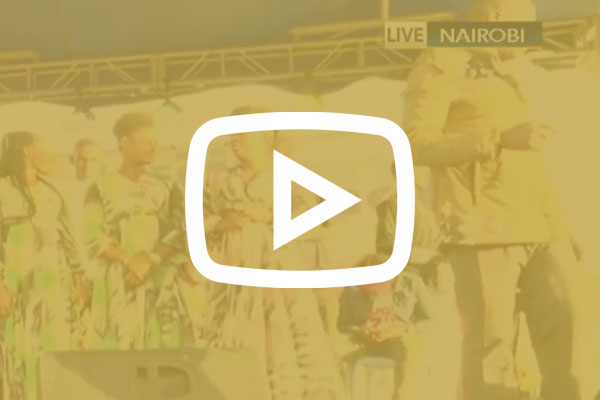